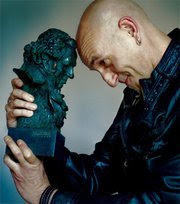 At the age of 18 and in the midst of the so called “Movida Madrileña”, Angel arrived in Madrid and
started to experiment with Super 8 mm film, photography and video. In his own words:
I write because I need to, I produce because I have to, and I direct out of passion.
He started to write as a consequence of a heart break; his first script is a reflection about life and
death from three different points of view: childhood, middle age and old age.
As a self-taught scriptwriter and producer, his work has been recognized in different parts of the
world. His films have a high level of social commitment and his critical and sharp point of view is
latent throughout his work. This is his most prominent until now:

"I write because I need it, I produce because I have to and I direct because it is my passion" 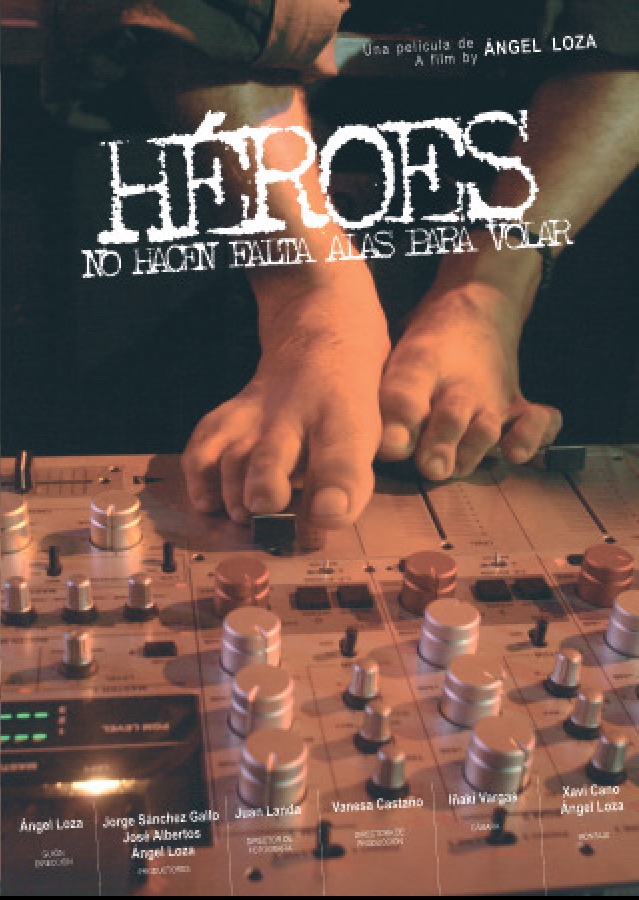